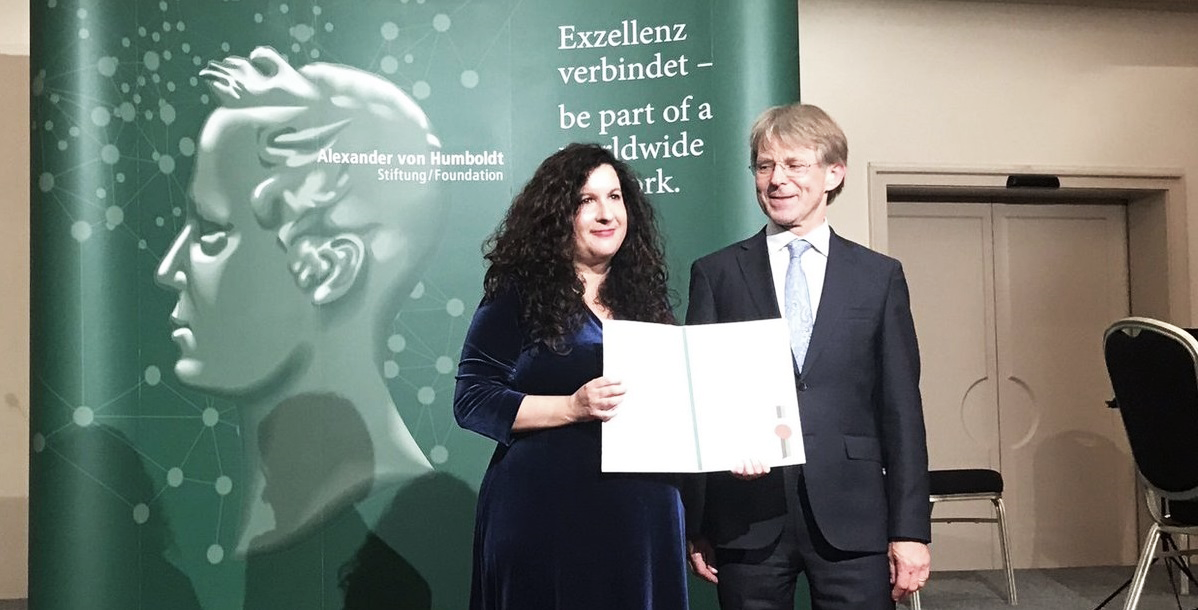 The François Deruyts Prize, awarded every four years by the Science section of the Royal Academy of Belgium in honor of the mathematician François Deruyts, recognizes the advancement in synthetic or analytic superior geometry by mathematicians from the European Union. The Academy has awarded Eva Miranda, lauding her significant contributions in the study of fully integrable systems and in the development of the theory of mechanical systems with singularities. The award was originally created in 1902 and it is now on its 29th edition. Miranda, who joins a prestigious list of mathematicians such as Pierre Deligne and Jacques Tits, becomes the second woman to be distinguished with this award.

This is the last on a long list of national and international awards and recognitions received by Eva Miranda in recent years, including the Chaire d’Excellence of the Fondation Sciences Mathématiques in Paris in 2017. In this 2022 alone, she has been distinguished for the second time as an ICREA Academy Professor by the Catalan Institution for Research and Advanced Studies (she was previously awarded in 2017), and the Friedrich Wilhelm Bessel Research Award by the Alexander von Humboldt Foundation, in Berlin.

A very successful 2022 for Miranda.

To complete a remarkable year, she has also recently been named Hardy Lecturer of the London Mathematical Society for the year 2023. As a Hardy Lecturer, Miranda will deliver a series of conferences at the London Mathematical Society, and other departments of mathematics from universities all over the United Kingdom, in front of a wide mathematical audience. The list of previous Hardy Lecturers includes renowned mathematicians such as Fields Medalist Terence Tao and Dusa McDuff. Miranda is the first Spanish mathematician to receive this distinction. She was also the chair for the organizing committee of the CRM-ICMAT Intensive Research Programme Poisson 2022. 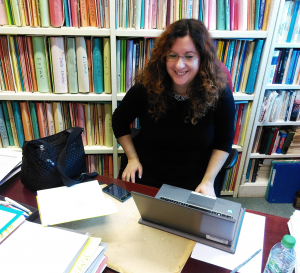 In her own words, her research ‘’deals with several aspects of Differential Geometry, Mathematical Physics and Dynamical Systems such as Symplectic and Poisson Geometry, Hamiltonian Dynamics, Group actions and Geometric Quantization. Almost a decade ago I started the investigation of several facets of b-Poisson manifolds (also known as log-symplectic manifolds). I recently got interested in Fluid Dynamics and the study of their complexity (computational, topological, logical, dynamical) by looking through a contact mirror unveiled two decades ago by Etnyre and Ghrist. I am working in extending Floer homology to a class of Poisson manifolds including b-Poisson manifolds and the classical Weinstein conjecture in this set-up. My motivation comes from the search of periodic orbits on regularized problems in Celestial Mechanics’’.

Eva Miranda is a full Professor distinguished with two consecutive ICREA Academia Awards at UPC, member of the CRM and IMTECH. She is the director of the Laboratory of Geometry and Dynamical Systems and the group leader of GEOMVAP (Geometry of Varieties and Applications). 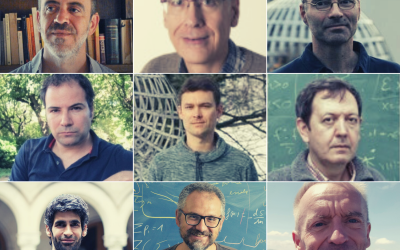 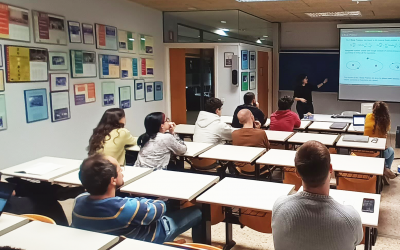 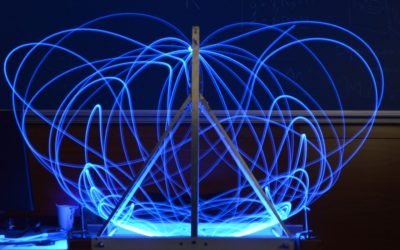 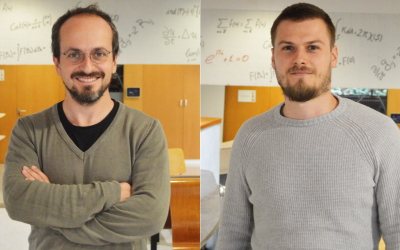 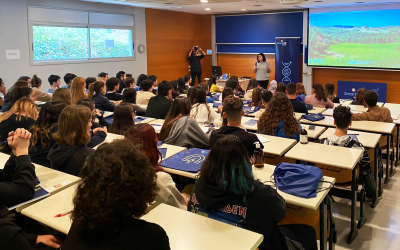 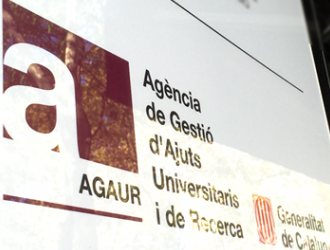