About the Centre de Recerca Matemàtica 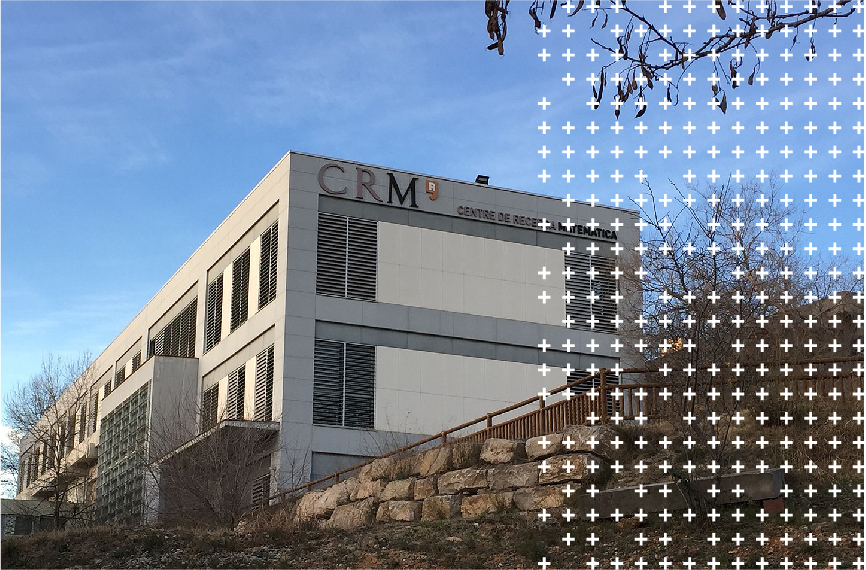 The Centre de Recerca Matemàtica was established in 1984 by Professor Manuel Castellet as a centre of the l’Institut d’Estudis Catalans (IEC, the Catalan Academy), in the premises of the Universitat Autònoma de Barcelona (UAB). It is the oldest mathematics research institute in Spain. Presently, the CRM is a consortium between the Generalitat de Catalunya (the Catalan Government), represented by its Minister of Enterprise and Knowledge, the IEC and the UAB. The CRM belongs to the CERCA Agency of research centres sponsored by the Catalan Government, and is a member of ERCOM (European Research Centres in Mathematics), a committee of the European Mathematical Society, together with other European centres of a similar nature. It is also a member of the EPDI (European Post-Doctoral Institute for the Mathematical Sciences) for the promotion of postdoctoral mobility and the International Mathematical Sciences Institute.

The CRM is currently the managing institution of the Barcelona Graduate School of Mathematics (BGSMath) and a promoting institution of Bioinformatics Barcelona (BIB). The CRM is also a node of the Instituto Español de Matemáticas (IEMath). Since 2009, the CRM’s budget is part of the public budget of the Catalan Government. Core funding is provided by the Catalan government through yearly contracts. Other funding is obtained through competitive calls of the European Union, the Spanish Ministries or the Generalitat. The CRM was awarded in the year 2000 with the Narcis de Monturiol Plate Award to Scientific and Technological Merit (Picture).

One of the core roles of the CRM is the organisation of international research programmes on selected topics in the field of mathematics, mathematical sciences and all its applications. The CRM hosts every year a number of leading researchers from all around the world to interact with local researchers over extended periods. The CRM, as a member of the CERCA network of research centre in Catalunya, is strongly committed to fostering and enhancing research throughout the country. Each research programme held at the CRM spawn new collaborations among researchers from different backgrounds and levels of expertise during the lectures, seminars and informal interaction, which the CRM building has been designed specifically to encourage.

Come and meet us

A look inside the CRM

Services for social and labor inclusion of people with intellectual disability

Meet our patrons and partners

We embrace the values of openness and transparency in science