CRM Researchers among the World’s Top 2% in Academic Citation, according to a List Elaborated by Experts from the University of Stanford

A total of eight CRM researchers appear on the updated version for the 2021 list and the career-long list, based on standardized information on citation metrics and other factors that measure the impact of a researcher’s work. 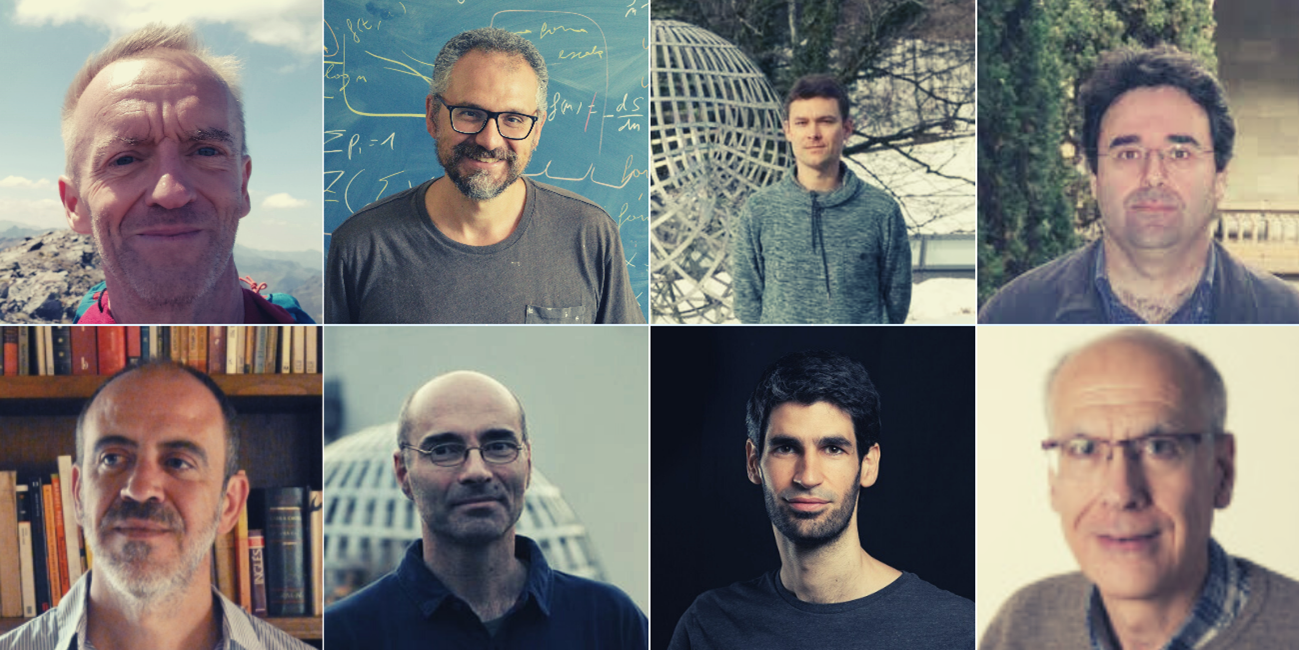 The list, created by Professor John P. A. Ioannidis (an expert in data science) from Stanford University and his research team, contains a publicly available database that provides standardized information on citations, h-index, co-authorship-adjusted hm-index, citations to papers in different authorship positions, and a composite indicator. It is based on the bibliometric data included in the Scopus database, and comprises more than 100,000 researchers from 144 countries, out of 8 million scientists considered to be active worldwide (according to UNESCO data), classified in 22 scientific fields and 176 subfields. 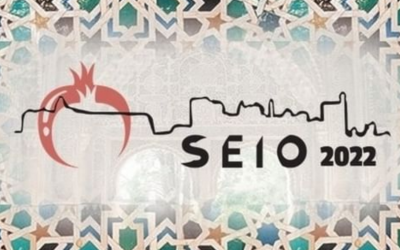 The CRM participates in the SEIO 2022 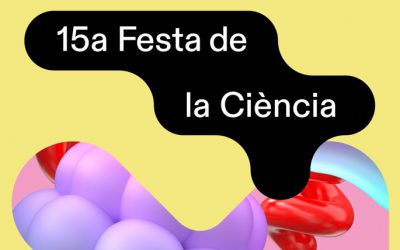 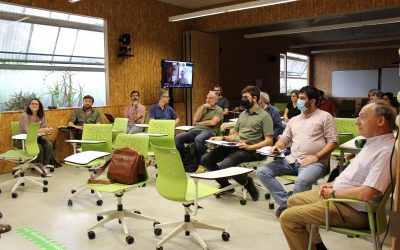 Researchers of the Institut de Ciència i Tecnologia Ambientals (ICTA-UAB) and the Centre de Recerca Matemàtica (CRM) have come together to promote collaborations amongst them. Pictures by: Isabel Lopera, ICTA-UAB Communication OfficerOn the 23rd of May in the morning,... 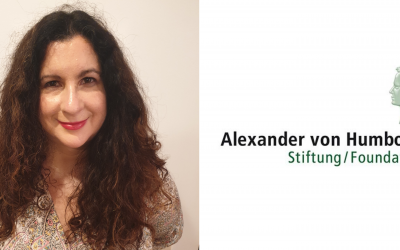 Every year, the Alexander von Humboldt Foundation awards around 20 prizes to internationally renowned academics from abroad. The award is funded by the German Federal Ministry of Education and Research. This year, our colleague Eva Miranda has received it "in... 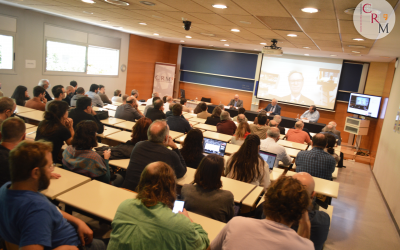 The Maria de Maeztu’s Kick-Off Meeting: a day of celebration and work

Last Friday 22nd of April, the Maria de Maeztu Unit of Excellence Accreditation was presented on an open ceremony in the CRM. The ‘Severo Ochoa’ and ‘Maria de Maeztu’ Excellence Centers and Units program aims to recognize public research organizations, in any scientific field, that stand out for the relevance and international impact of their research. 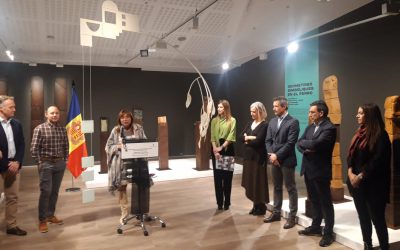 Did you attend the 7th International Conference on

Did you attend the Workshop on Harmonic Analysis a

Did you attend the Workshop on Derived Geometry pa

Did you attend the Stochastic Analysis and Stochas