The CRM is listed among the six Maria de Maeztu Excellence Units awarded in the resolution announced last Friday 16th by the The State Research Agency (AEI). This is the second time that the CRM receives this distinction, after the one obtained by the BGSMath in 2015.

The State Research Agency (AEI), dependent on the Spanish Ministry of Science and Innovation, has provisionally resolved the call for the Severo Ochoa and María de Maeztu Centers and Units of Excellence program, awarding the Centre de Recerca Matemàtica (CRM) as a María de Maeztu Unit of Excellence. The ‘Severo Ochoa’ and the ‘Maria de Maeztu’ excellence programmes aim to finance and recognise research centers and units, in any scientific area, that stand out due to the relevance and impact of the research results obtained during the previous reference period at an international level.

The CRM joins the research centres and institutions that are part of the SOMMa Alliance, to internationally promote, strengthen and maximise the value of the ground-breaking research produced by the Spanish ‘Severo Ochoa’ Centres and ‘María de Maeztu’ Units of Excellence and the scientific, and the social and economic impact it generates. 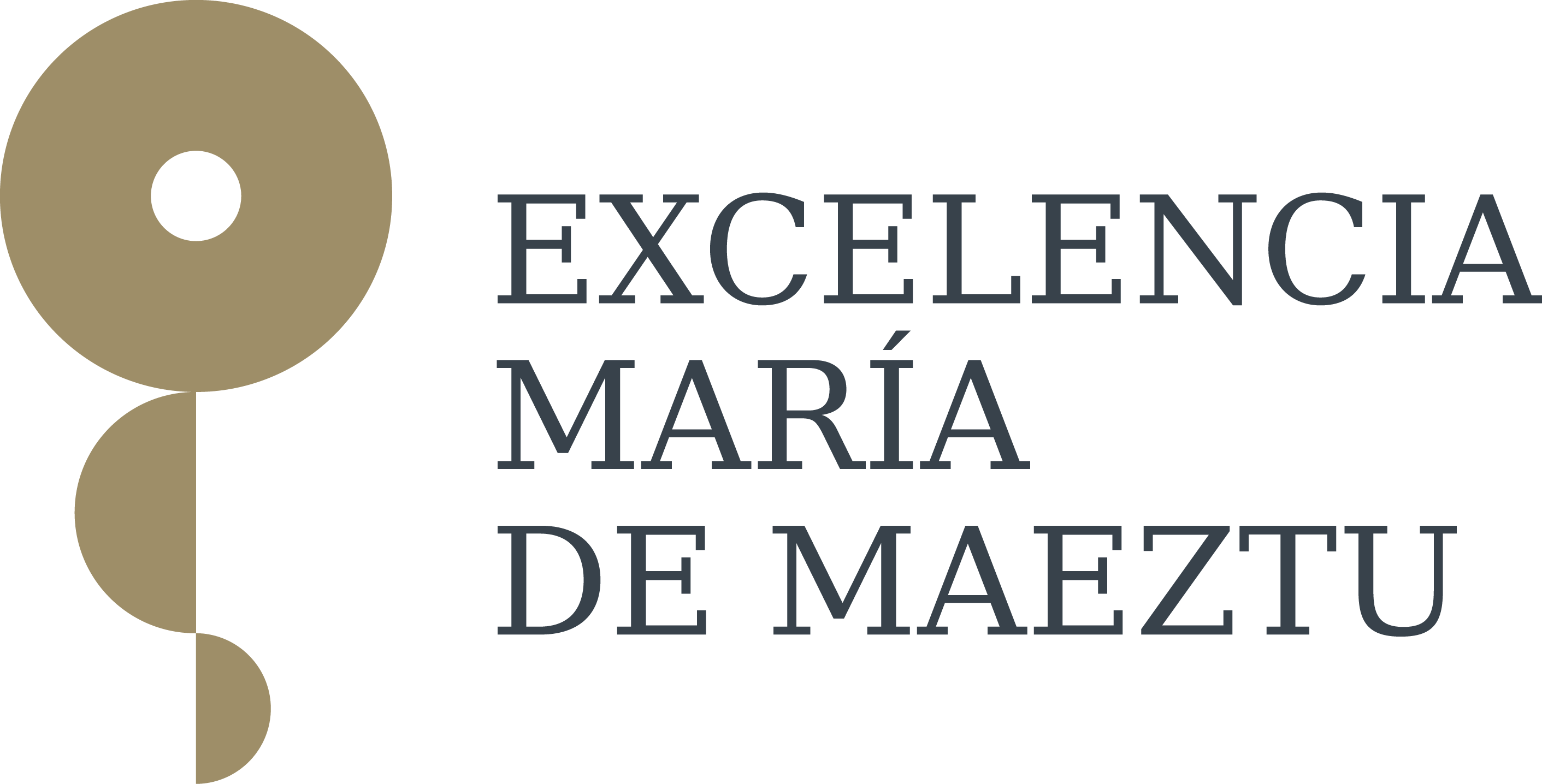 In addition to the recognition of the best research centers and units, the call finances the strategic plans or strategic research programs proposed, aimed at consolidating their scientific capacities and act as poles of attraction for talent at an international level.  Accreditation and support for the implementation of the strategic plan last for four years.

This accreditation consists of a 2 million Euros grant of core funding spread over four years, and it is obtained after an independent evaluation and selection process carried out by an international scientific committee consisting of researchers of recognized prestige, in accordance with the most demanding international standards.

The total investment of this program is 40 million euros and, according to the Ministry, the 2021 call has awarded seven ‘Severo Ochoa’ centers of excellence and six ‘María de Maeztu’ excellence units from a total of 50 applications submitted: 17 centers and 33 units.

This is the second time that the CRM has been recognised with this distinction, after the Barcelona Graduate School of Mathematics (BGSMath), of which the CRM is the managing institution, was awarded in 2015.