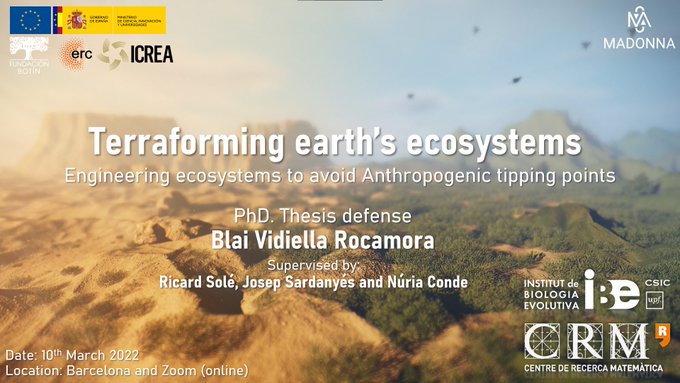 Blai Vidiella Rocamora is currently a researcher at the Nonlinear Dynamics and Evolution (NoDE) Lab at CRM.

Terraformation is a concept that originated in science-fiction literature, in which a non-habitable planet can be transformed into one that is similar to Earth. Nature is currently changing fast, with the poles melting, ocean biodiversity vanishing due to plastic pollution, and deserts spreading at an uncontrollable rate due to the climate crisis.

This thesis is a first step towards the development of new techniques to combat the harmful tendencies that endanger ecosystems. These techniques are not only based on the introduction of new species, but also on the engineering of autochthonous microbial species that are already adapted to the environment. When they are reintroduced, such engineering may strengthen their functions and capabilities, helping them to recover the (host) ecosystem. Microbes should be able to cause a bottom-up change in the ecosystem from the micro-scale to the macro-scale, thanks to these new designed functionalities. To accomplish this, the Terraformation strategy must bring together many different fields of research. The focus of this thesis is on the study of the outcomes of species-environment interactions (Ecology), achieving desired modifications through genetic engineering of wild-type species (Synthetic Biology), and monitoring the evaluation of current ecosystem states, testing possible changes, and predicting the future development of possible interventions by means of mathematical modeling (Dynamical Systems).

The methodology is based on loops between observation, designing, and prediction. A model is performed to understand the different possible dynamics by means of dynamical equations. Also, spatial models have been studied to predict their ability to modify the spatial organization of vegetation. The type of transition underlying the occurring tipping point determines the transient dynamics. As a result, a variety of systems are investigated in this thesis, including vegetation dynamics with facilitation (typical of drylands), cooperator-parasite systems, and a trophic chain model in which various human interventions can be tested. All of these systems are shown to promote different types of transitions and each of them has its own dynamical fingerprint. Therefore, knowing them can help monitoring and anticipate these transitions even before they occur, taking advantage of the so-called early warning signals.

In this work, it is found that transients can be a significant phenomenon in today’s rapidly changing environments. Ecosystems that we witness can be caught in a seemingly stable regime but are actually in an unstable state that will lead to a future abrupt collapse.

Image representing the complexity of tipping points as illustrated here by a catastrophic transition. The melting clock reminds us of the presence of long delays and transients dubbed ’ghosts’ in bifurcation theory (drawing by Ricard Solé, 2021). 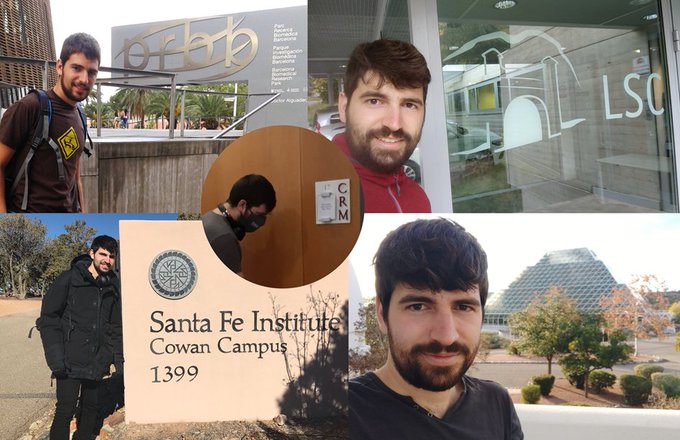 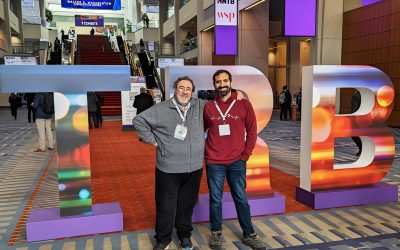 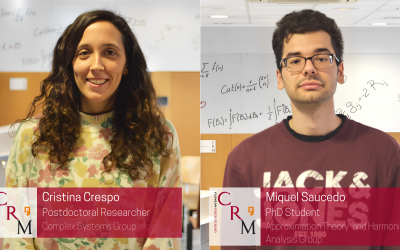 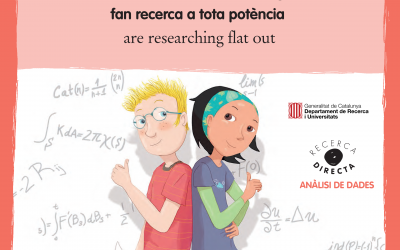 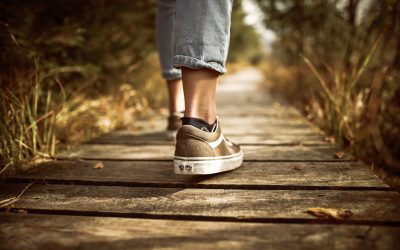 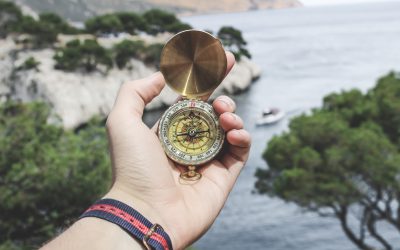 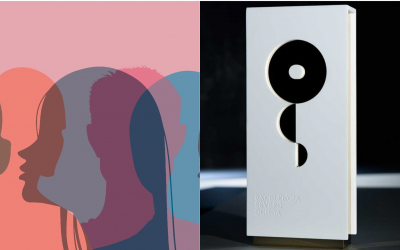