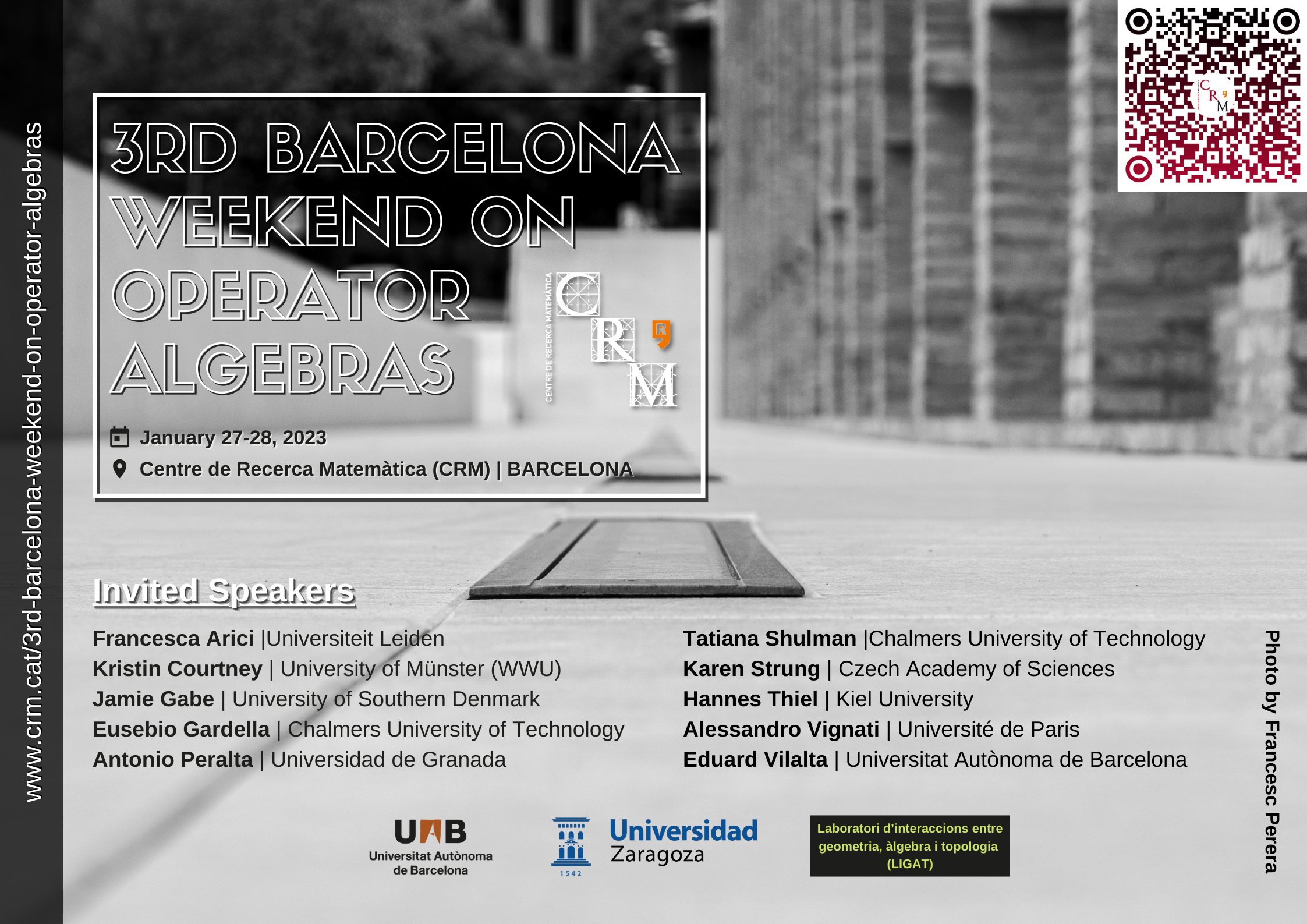 The theory of C*-algebras, after the major breakthrough in the classification programme, is now at a game changing point, where the quest for large classes of examples that satisfy the main assumptions to fall into the classifiable class has begun. Many of these examples are found within topological dynamical systems and their noncommutative counterpart, the C*-dynamical systems. Another important line of research consists of, on the one hand, deciding whether certain assumptions in the current classification theorems are redundant and, on the other hand, using finer invariants and their intrinsic theory to find broader classes of C*-algebras that are amenable to be understood. Also a consequence of the recent achievements in classification is the idea to aim at larger families of C*-algebras: new milestones in this direction are set on removing the restrictions of simplicity and Z-stability, and for both cases the need for a larger and finer invariant is naturally required. It has been known for a long time that the Cuntz semigroup, an ordered abelian semigroup generalizing K-theory, should play a key role.

The workshop is geared towards putting together young researchers in Europe that will share their latest findings and find common ground under which further collaboration will emerge. Participation of graduate students is particularly encouraged as this will be a great opportunity for them to meet other researchers and also to be in contact with cutting edge results.

IF YOUR INSTITUTION COVERS YOUR REGISTRATION FEE: Please note that, in case your institution is paying for the registration via bank transfer, you will have to indicate your institution details and choose “Transfer” as the payment method at the end of the process.

*If the paying institution is the UPF / UB/ UPC / UAB, after registering, please send an email to vramirez@crm.cat with your name and the institution internal reference number that we will need to issue the electronic invoice. Please, send us the Project code covering the registration if needed.

IF YOU PAY VIA CREDIT CARD but you need to provide the invoice to your institution to be reimbursed, please note that we will also need you to send an email to vramirez@crm.cat providing the internal reference number given by your institution and the code of the Project covering the registration (if necessary).