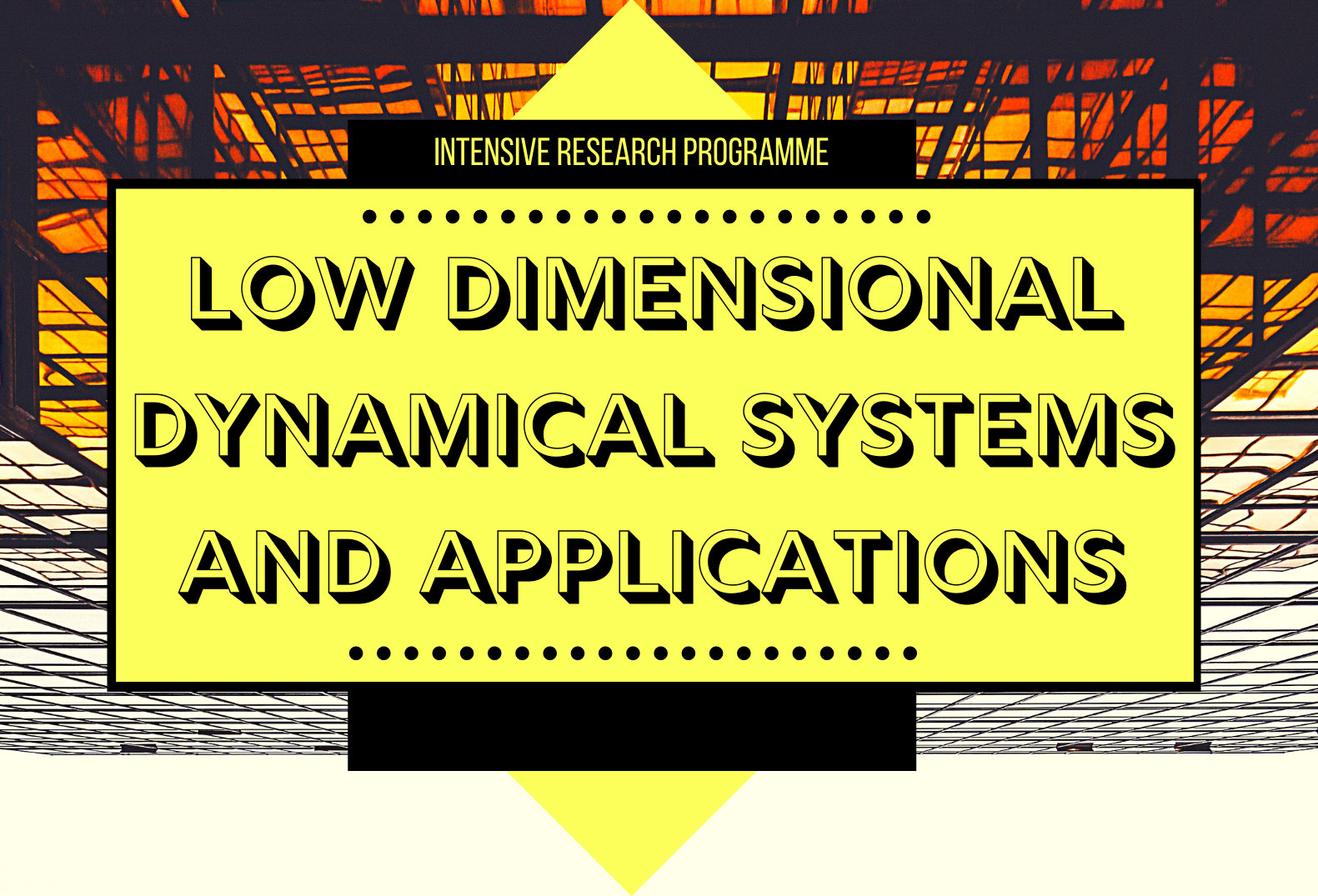 This programme was interrupted due to the COVID-19 pandemic. For more information on the activities held before the intrerruption, please check the original webpage for the programme

Dynamical systems is a wide area of research which goes beyond mathematics itself, and includes many applications. In addition, the tools are varied and come from most of the classic research lines in mathematics, such as real and complex analysis, measure theory, ergodic theory, numerical analysis and its computational implementation, topology, number theory, etc. Roughly speaking, the theory of dynamical systems consists in the rigorous study of one, several, or even infinitely many features associated to a process that depends intrinsically on parameters and that evolves when an independent variable (that we call time for obvious reasons) varies. Most of the problems in this context arise from physics (movement of celestial bodies, heat evolution in a rigid body…), biology (evolution in a structured population, neuroscience, cell growth…), economy (generational phenomena, market prices evolution…), chemistry (chemical reactions), new technologies (complex networks) or from mathematics themselves (graph theory, fractals, chaos…).

The main objects of interest in any dynamical system depending on parameters, no matter in which specific framework occurs, are the following:

Understanding these objects is formalized into different statements or challenges depending on the context. In particular there is a preliminary division based on whether the evolution of the process is continuous (real time) or discrete (natural or integer time), but there are other relevant considerations as the dimension of the problem (i.e., number of features we wish to observe), the topology of the phase space, the type of bifurcations in the parameter space, etc. The origin of the discrete version goes back to the studies of the chaotic dynamics by A.N. Sharkovskii (1964) and T.Y. Li and J.A. Yorke (1975) for the real case, together with the works of Cayley about Newton’s method (1879), the memoirs of P. Fatou and G. Julia (1920), and the notes of Orsay written by A. Douady and J.H. Hubbard (1982). Both scenarios -real and complex- show that very simple models in low dimension can exhibit extremely rich dynamics. In this context the present proposal focuses in problems related to topological and combinatorial dynamics and the description of the period set of continuous maps in graphs and trees. We also want to study the topological and analytical properties of the connected components of the Fatou set and the dynamics on their boundaries, the existence and distribution of wandering domains inside the Fatou set and the description of the parameter space and its bifurcations. 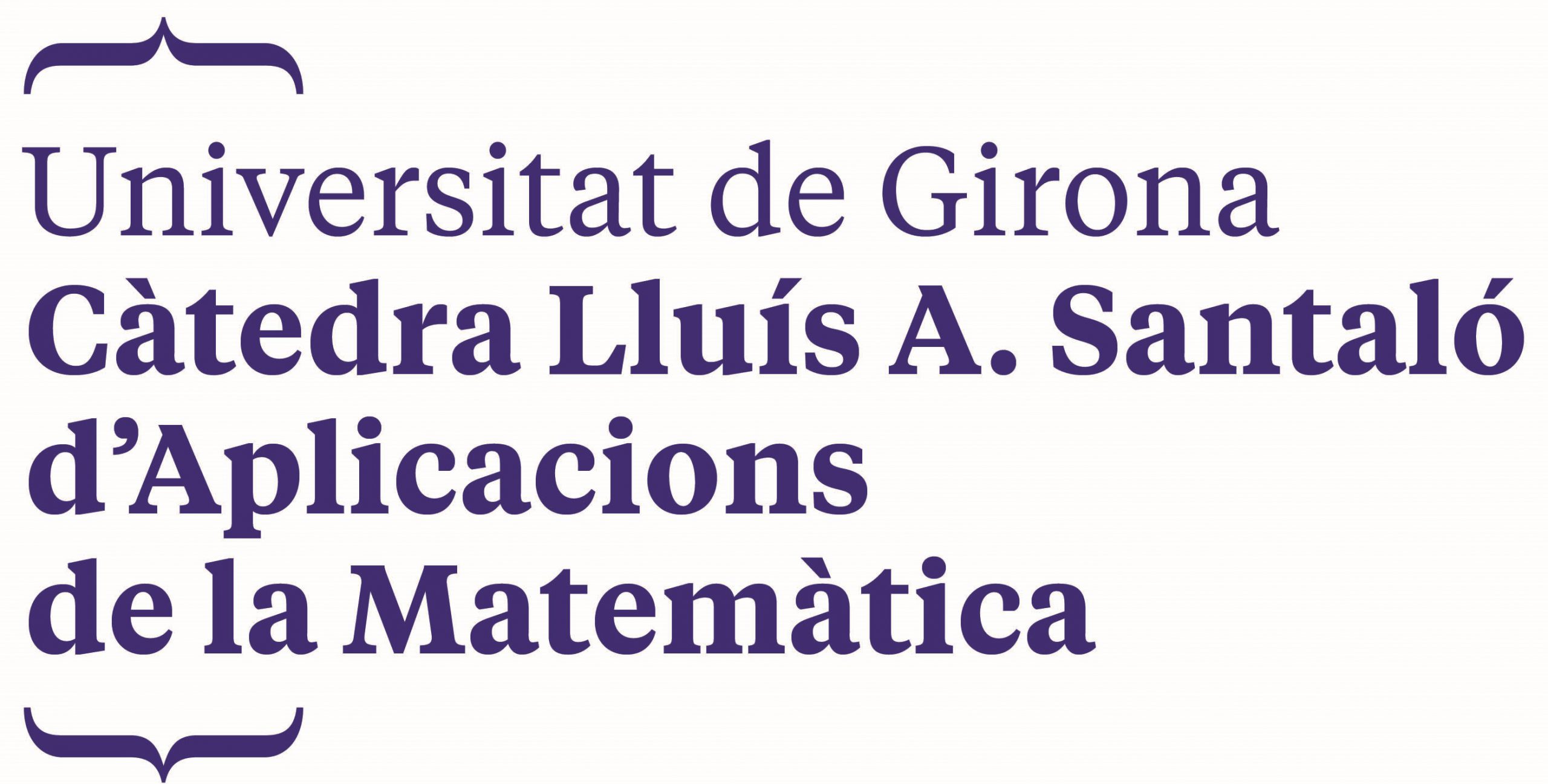