The CRCNS project: Age-related changes in the underlying cortical dynamics of working memory aims at uncovering the computational and neural mechanisms underlying working memory (the cognitive function for temporarily storing and manipulating information) during the process of normal aging. 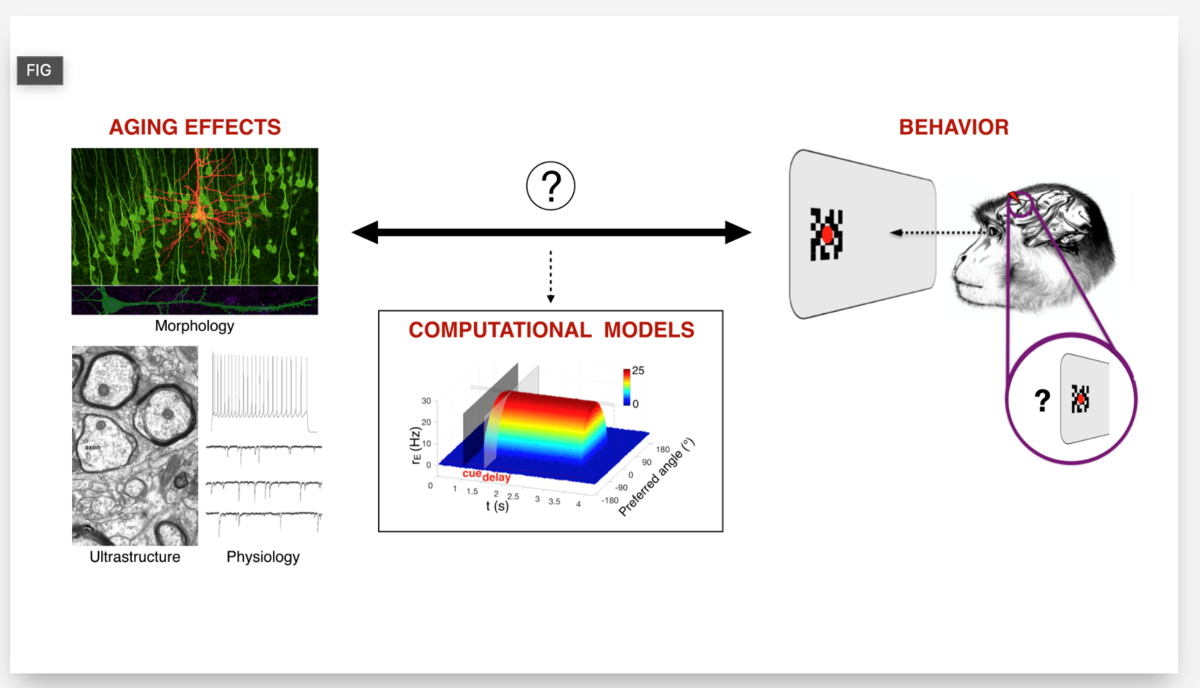 Normal aging is often accompanied by a decline in cognitive performance, especially in tasks and activities where working memory is involved. This deterioration can be related to age-related structural and physiological changes at the single cell level in the brain, with an impact at local neuronal circuits as well as within the long-range connections responsible for the transmission of information between different brain areas. We currently lack a mechanistic understanding of how these alterations impact network function and, thus, working memory performance.

This project brings together an interdisciplinary team of researchers that will tackle this problem using a new approach combining psychophysical, anatomical, and physiological experiments with computational theory and modelling.

Identifying the mechanisms underlying age-related changes in working memory may help to find strategies to restore function at the cellular, circuit and cognitive level and the quality of life of aging people. The data obtained will also be a valuable resource for the international neuroscience community at large to develop further research in this area.

We will test the theory that working memory arises from the coordinated interaction of a distributed network of brain regions and that the age-related decline in working memory performance is caused by alterations on both localized areas and how these areas communicate with each other.

The project has the following specific objectives:

Aim 1, carried out primarily in Luebke’s lab, is centered around the analysis of experimental data obtained from young, middle-aged and aged monkeys. 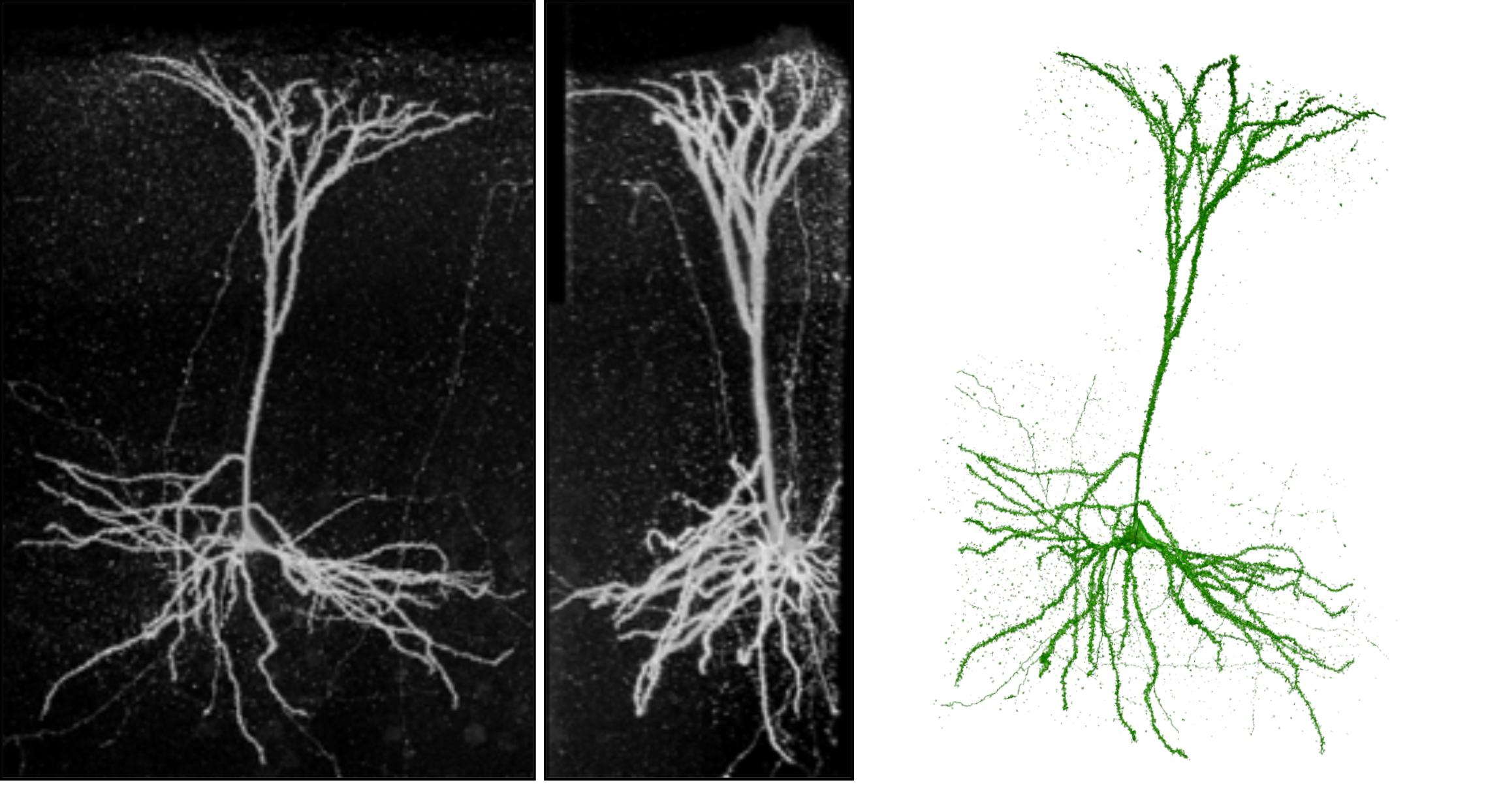 Finally, Aim 3 will characterize aging effects on network dynamics and working memory performance in the model to identify potential compensatory mechanisms. This will inform additionally validation experiments to experimentally test the model predictions. 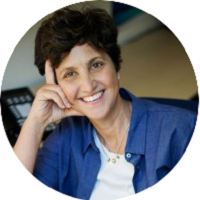 Dr. Luebke is a Waterhouse Professor and Chair of the Department of Anatomy & Neurobiology at Boston University School of Medicine (BUSM). Dr. Luebke received her doctorate in Anatomy & Neurobiology from BUSM and then she completed a first postdoctoral fellowship in neurophysiology at Harvard Medical School and a second postdoctoral fellowship in neurophysiology at Tufts University School of Medicine.  Dr. Luebke maintains a laboratory in which whole-cell patch-clamp, intracellular filling, Patch-Seq, electron microscopy and immunohistochemical techniques are used to examine the  properties of neurons in in vitro slices of monkey and transgenic mouse neocortex.  Research is focused on neuronal diversity in different cortical areas and species and on selective vulnerability of neurons in these areas.  Variables assessed include action potential firing patterns (and underlying ionic currents), glutamatergic and GABAergic synaptic response properties, detailed dendritic architecture and transcriptomics.  Dr. Luebke’s research is funded by the NIH. 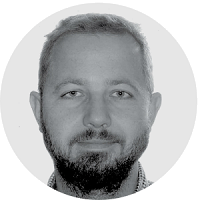 Dr. Klaus Wimmer is a group leader at the Centre de Recerca Matematica in Barcelona, Spain. He received a Ph.D. in computational neuroscience from Technische Universität Berlin, and then completed postdoctoral fellowships at IDIBAPS Barcelona, Rochester University and Universitat Pompeu Fabra. He and his group are interested in the dynamics of cortical microcircuits using computational modeling.  In particular, they study the neural network mechanisms underlying working memory and decision making. Dr. Wimmer has extensive experience in modeling and simulating neural circuits and in the quantitative (model-based) analysis of neurophysiological data (single and multi-unit recordings, local field potentials), neuroimaging data (fMRI) and behavioral data. 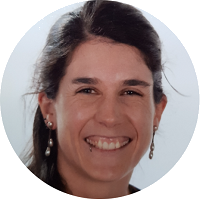 Sara is a senior postdoctoral fellow at the Centre de Recerca Matemàtica (CRM). Previously, she worked as a junior postdoc at the Franklin & Marshall College in Pennsylvania and at the Boston University School of Medicine, in a joint project studying the effect of age-related changes in individual pyramidal neurons in the rhesus monkey on the network dynamics underlying working memory. She did her PhD in Physics at the UPV/EHU.