The activity will be held in person at IEC (Institut d'estudis Catalans). If you need an invoice for the registration payment, please write us to crmactivitats@crm.cat after finishing the process of registration, indicating your name and the activity. 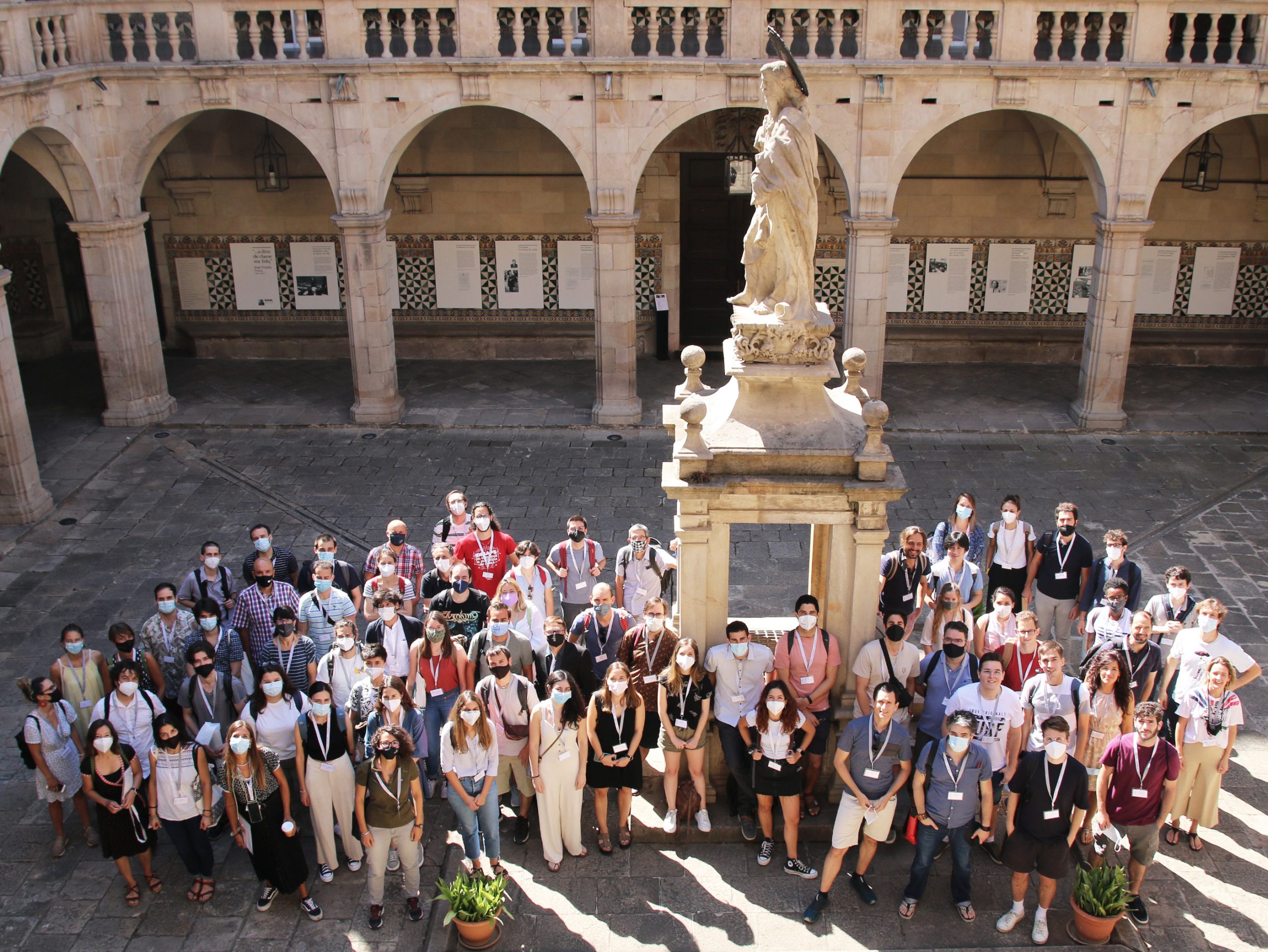 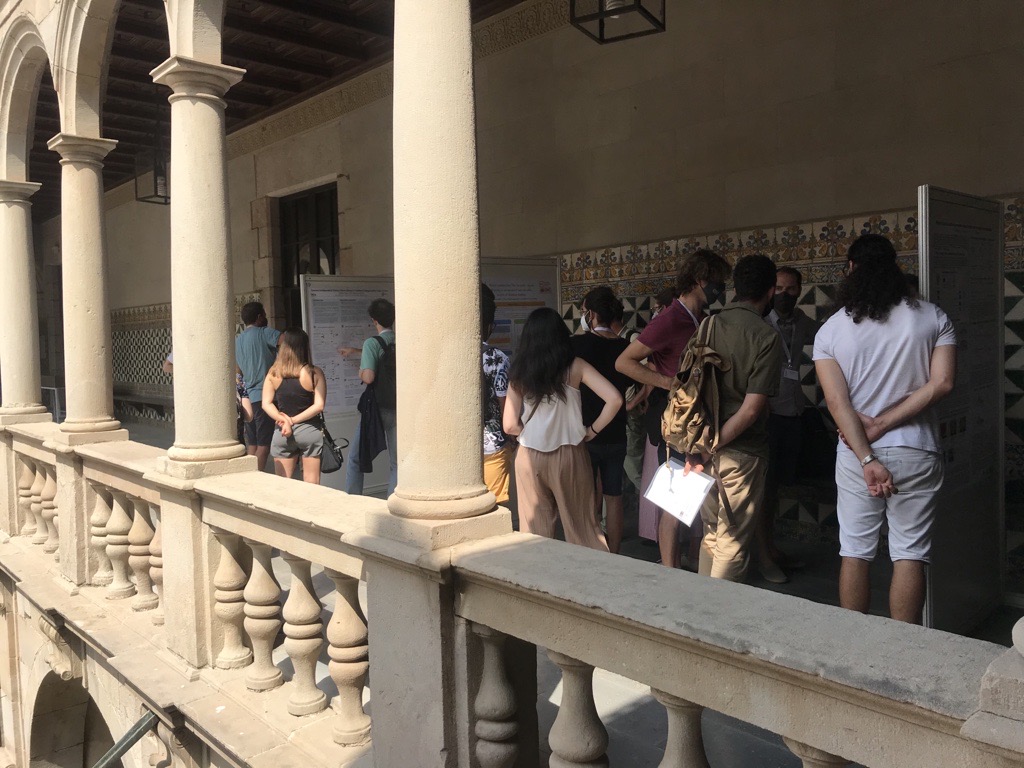 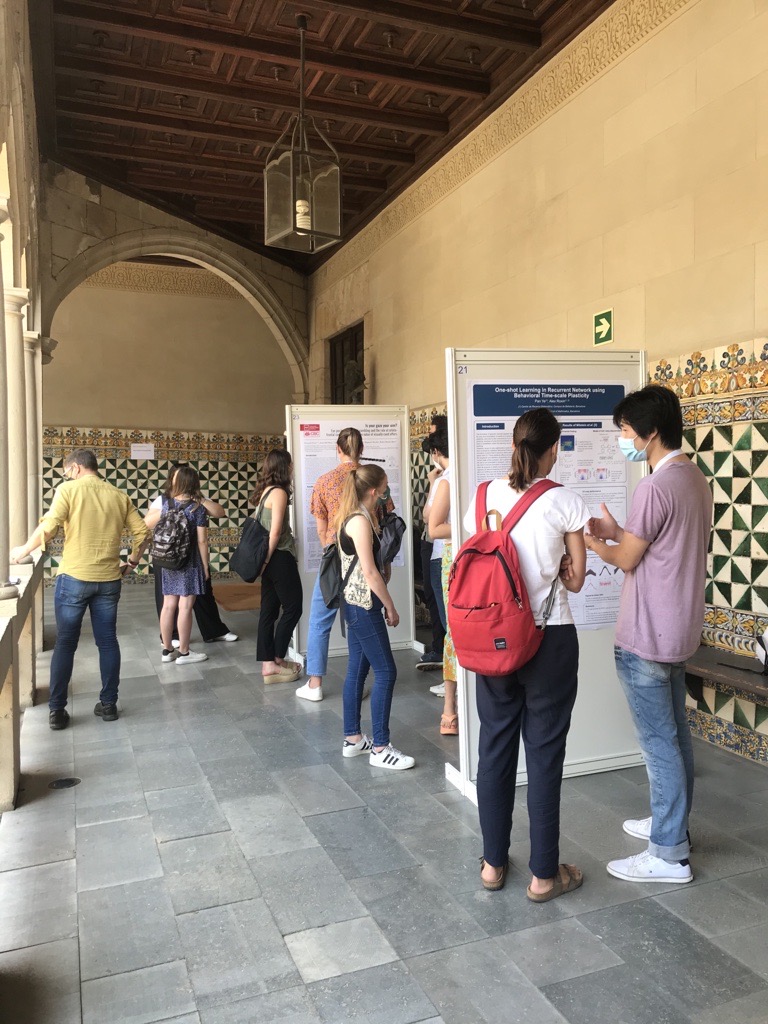 We are working to ensure a covid safe environment throughout the meeting, in compliance with local regulations. Attendance will be limited to 50% capacity in the conference room, while poster sessions and breaks will take place outside. Participants should wear masks at all times. Other best practices (room ventilation, hand sanitizers, etc.) will be implemented. Details will be provided further, but do not hesitate to contact the organizers to clear any doubt.

The BARCCSYN meeting is a forum for the computational, systems and cognitive neuroscience community​ from the Barcelona area​.

Barccsyn is about bringing together researchers from computational, systems and cognitive neuroscience.  Our goal is to provide a forum for lively discussion and promote active collaboration between Barcelona-based research groups, especially between theorists and experimentalists.​
This is the ninth annual Barccsyn conference.  The conference will be held on July 5 and 6, 2021, at the Institut d’Estudis Catalans.  Each day we will have 8-10 brief oral presentations from local researchers, a poster session and a longer keynote lecture from a renowned researcher from abroad. You can check the past editions here​​​.

From Input Statistics to Abstract Knowledge Learning from Speech

Speech is a very complex auditory stimulation. When trying to decode it to learn the Language conveyed in it a learner needs to compute the statistic relations between the specific sounds in this input. However it is also necessary at one point of learning to ignore these specific sounds in order to be able to create more abstract knowledge about classes of words (i.e. nouns, verbs, etc.) and their relations to be able to generalise and be fluent in a Language. In the talk I will review research providing evidence of how different aspects of attention from automatic capture to the ability highlight or ignore relevant information are essential in these different stages of learning. In this endeavour I will propose that the existence of concurrent cues in the statistic relations between elements are essential to be able to guide attention to generate abstract knowledge. I will also illustrate how different brain networks need to work in coordination at different stages for this learning to occur.

Macroscopicquantities of collective brain activity during wakefulness and anesthesia

The study of states of arousal is key to understand the principles of consciousness. Yet, how different brain states emerge from the collective activity of brain regions remains unknown. Here, we studied the fMRI brain activity of monkeys during wakefulness and anesthesia-induced loss of consciousness. We showed that the coupling between each brain region and the rest of the cortex provides an efficient statistic to classify the two brain states. Based on this and other statistics, we estimated maximum entropy models to derive collective, macroscopic properties that quantify the system’s capabilities to produce work, to contain information and to transmit it, which were all maximized in the awake state. The differences in these properties were consistent with a phase transition from critical dynamics in the awake state to supercritical dynamics in the anesthetized state. Moreover, information-theoretic measures identified those parameters that impacted the most the network dynamics. We found that changes in the state of consciousness primarily depended on changes in network couplings of insular, cingulate, and parietal cortices. Our findings suggest that the brain state transition underlying the loss of consciousness is predominantly driven by the uncoupling of specific brain regions from the rest of the network.

What infants can think, maybe.

Recent data suggest that preverbal infants possess remarkable capacities to process complex events and modify hypotheses about them facing inconsistent evidence.  I will present data about the behavioral and neural correlates of some of these processes in infants and adults, focusing on elementary logical inferences. I will critically discuss various proposals about the mental representations underlying these capacities.

Participants have the option to contribute with a talk or with a poster. The poster boards measure one meter wide by two meters high.

To apply, please, finalise the registration procedure and then submit the abstract of your talk using the form below:
Application closed

There will be prizes for the best students contributions​